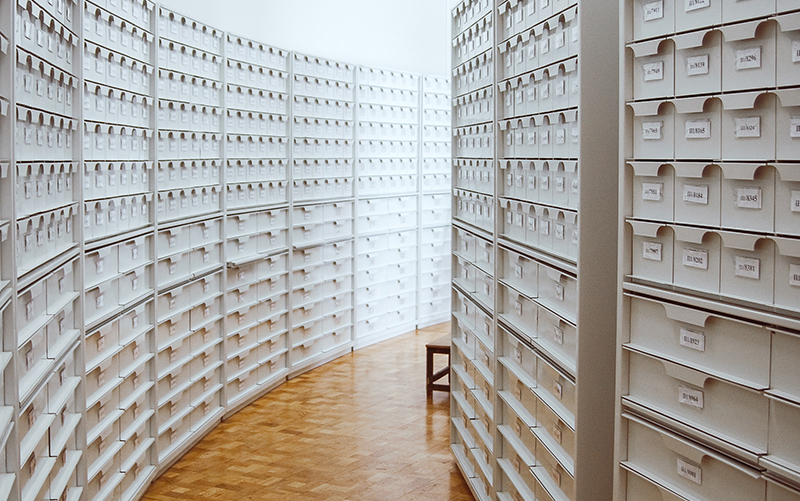 Let me tell you a secret – the art of machine learning is not about data (although lots of people say that it is). Data itself is the raw material input for machine learning, especially for supervised learning or deep learning. The secret of machine learning is actually taking that RAW product and turning it into something useful and useable. Part of that is finding what is important within it, potentially cleaning, labelling, and standardising it; the result is producing a feature that can be used by a model. This takes investment of time and money.

So, this blog is the first part of 2 part series that looks at how to treat Features as assets, how to maximise the ROI from them (from a business point of view) and how to tackle them from a longer term (engineering) point of view.

The process of taking RAW data and producing Features from it is called Feature Engineering. It can take Data Scientists hours, days, and sometimes even weeks to build to features involving lots of experiments and iterations. This is one of the most valuable things a Data Scientist can do.

For clients’ taking their initial steps into Machine Learning or for a very simple use case we typically see that Features are initially created for each individual model and are stored with the model as part of an MVP. This is a good approach to get your initial models delivering results.  However, for more mature clients that have several or hundreds of models live, or clients with several Data Science teams, or models with complex needs; then Inawisdom has seen the following challenges arise from this approach:

These challenges are worth consideration as otherwise you’ll struggle as you try to scale your use of machine learning, with more inefficiencies and friction creeping in. This will lead to wasted effort, increased costs, and a stretched time to market. We don’t want anything stopping you from realising the opportunities in front of you and unleashing the potential of machine learning!

To address these challenges and to enable the scaling of your Machine Learning efforts, then you should look to adopt a Feature Store. A Feature Store provides the following capabilities:

Features are refined from raw data to power machine learning. However, as your use of Machine Learning grows, then so does the amount of features you have and the time it takes to create them. As we’ve seen, there are a few challenges that come with having lots of features or complex features to look after.

But a Feature Store (with its ability to centrally manage features for all teams) can help address these challenges and promote better use of features across the business. If you would like to know more about how to implement a simple Feature Store, then please check out part 2!