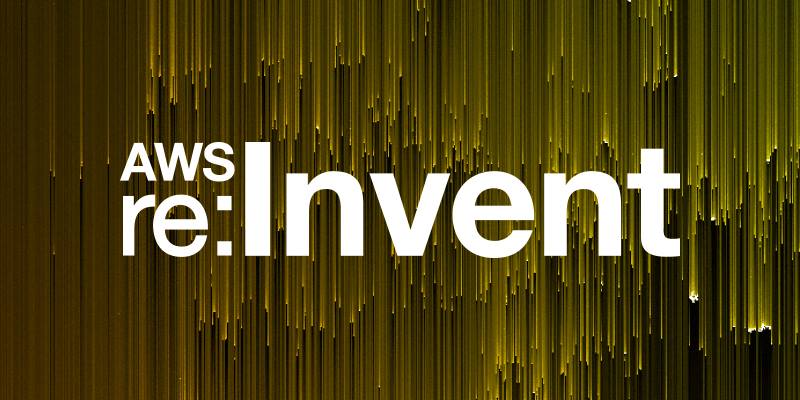 What do you get when you combine 50,000 people, into one location, to talk about one subject? When that location is Las Vegas, and the subject is AWS, what else could it be other than re:Invent!

There’s a lot there, and too much to include in one post, but it’s worth highlighting a few of them.

I’m not going to talk about the benefits of SFTP as that’s obvious, but what’s important here is that AWS have once again taken all the heavy-lifting away for you. Giving you a quick and easy way to use these services.

It works both ways too, for example if you wanted to expose regular files to existing customers, instead of having to stand up a dedicated SFTP server on EC2 and have that running 24×7, you can quickly and easily set this up.

Even today in the cloud world, we are still seeing increasing numbers of clients that want to transfer files via SFTP.

It’s one of those products where we’ve seen the gap in the past, but worked around it. Seems simple, allowing SFTP access to S3, but could have huge benefits.

Pricing is per-hour for each server, and per-GB of data uploaded and downloaded. Available now, in a number of regions.

This is based on the open-source robotics software framework, Robot Operating System (ROS). Robotics use machine learning to complete more complex tasks such as object or face recognition, having a conversation with a person, following a spoken command or navigating autonomously. With AWS Robomaker you can easily utilise other AWS services to help perform all of these tasks. It can be easily integrated with Rekognition to perform object and facial detection, Lex for speech recognition, Polly for speech generation and CloudWatch for logging and monitoring.

I’m still trying to decide what the use-case would be for us at Inawisdom….but who knows, we could soon have a virtual receptionist who you could not only have a conversation with, but they would also take you to where you need to go.

Branded as “Automated and Accelerated Data Transfer“. This new service gives customers the ability to transfer large volumes of data into the AWS Cloud quickly. It joins the fleet of other products in that area, including Snowball, Kinesis Data Firehose and S3 Transfer Acceleration.

This is a brand new, purpose built, protocol that can apparently run 10 times as fast as other open source data transfer methods. It can be used to transfer data in either direction: inbound or outbound. Using a dedicated VM which customers install within their on-prem data centre, this acts as an agent to manage the transfer of data. With direct integration with both S3 and EFS, the transfer can be done either via the internet or with Direct Connect.

Use cases include one-off migrations, data ingestion, backup and disaster recovery. Pricing wise, you only pay per-GB for the data that is transferred; there is no cost for the service itself. It’s available now in a number of different regions.

Two hours in, seven new product announcements…can’t wait to see what else is to come!